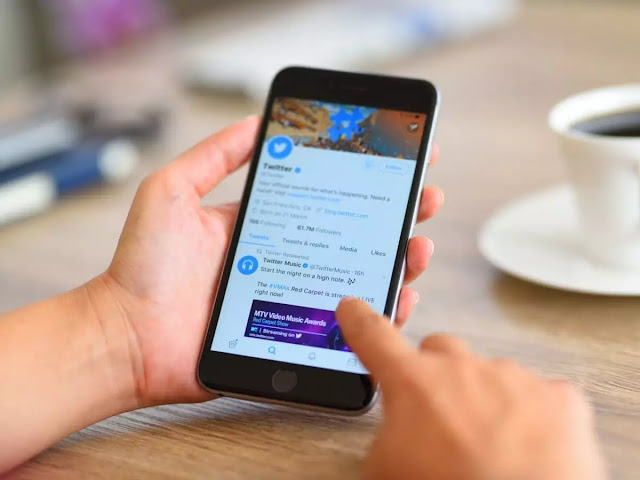 Now, when a users make a voice tweet, captions will be automatically generated in supported languages.

Currently this feature is available on the iOS app only.

“As part of our ongoing work to make Twitter accessible for everyone, we’re rolling out automated captions for Voice Tweets to iOS,” said Gurpreet Kaur, Twitter's head of global accessibility

“Though it’s still early and we know it won’t be perfect at first, it’s one of many steps we’re taking to expand and strengthen accessibility across our service, and we look forward to continuing our journey to create a truly inclusive service.”

Users who are interested in seeing the captions on a voice tweet can tap the CC icon at the top right corner of the window.

"The captions will start generating automatically for new voice tweets but will not appear for the ones made prior to the update". Kaur added.

Below is a screenshot of what the captions and the CC icon look like on the web. 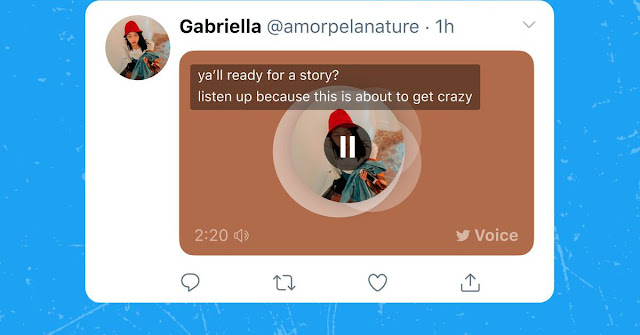 Here's What Makes the CRDB Bank App All the Rave